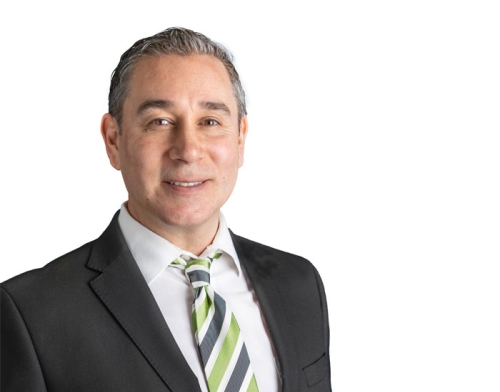 Joined the Entrepreneurship Team in 2019

A native to the Inland Empire, Frank received his bachelor of science in international business from Pepperdine University and his MBA with a concentration in entrepreneurship from California State University, San Bernardino (CSUSB). He has experience in start-ups as a successful sole proprietor and as an investor in a joint venture that recieved over $35 million in investment. In 2017, Frank co-founded Boldface Global LLC, an international online retailer that manufactures and imports products into the United States, the United Kingdom, and the European Union.

In addition to managing Boldface Global, Frank teaches graduate and undergraduate entrepreneurship and business students at CSUSB School of Entrepreneurship and at Riverside City College District (RCC) (also his alma mater). In the classroom, Frank is passionate about entrepreneurship, the entrepreneurial mindset, and student success. The passion extends beyond the classroom as he works with students, their ideas, and their mindset in and out of class. Frank is an advocate of the flipped classroom and keeps his classes engaged through experiential learning and class discussions.

On a personal note, Frank is a huge animal lover with five rescue dogs and donates annually to a local rescue shelter. For a short time, he worked with a local shelter and rescued dogs that were scheduled to be euthanized and found them loving and stable homes. At the high point of his rescue efforts, Frank had 12 dogs, 1 cat, 5 bunnies, and 2 birds in his house at the same time! Eventually the shelter started to receive large donations and could perform previously unaffordable surgeries and fully stopped euthanizing. The shelter also created their own network with other shelters in short supply of rescues and sent them there. At this point, Frank ended his rescue but kept the last rescue dogs he couldn’t stand to part with.

Frank enjoys social entrepreneurship and its positive impact on the community and the globe. He admires social and philanthropic entrepreneurs like Bill Gates as they look for innovative ways to better handle global issues. Frank also admires entrepreneur Mark Cuban and appreciates his ability to fully understand startup challenges as he finds creative solutions to help overcome them.