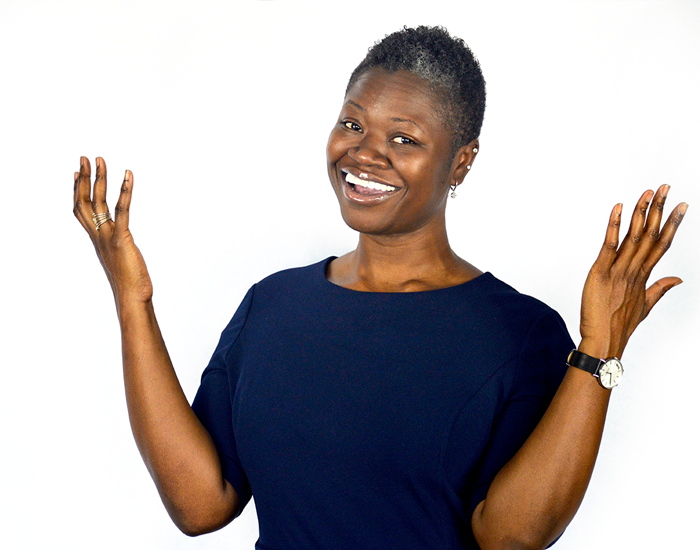 Joined the Entrepreneurship Team in 2020

Mariatu opened her first salon in 2006, but a series of personal hardships compounded by the economic downturn forced her to close her doors. Mariatu continued to improve her cosmetology skills by working at other salons and decided to go back to school.

In 2010, she enrolled at Chaffey College and earned an Associate of Science degree.

In 2014, Mariatu accepted the Spirit of the Entrepreneur Scholarship from California State University, giving her the boost she needed to receive training, education, mentoring, and business resources. In October 2016, Mariatu went on to open Tu Organics Salon and Spa in Rancho Cucamonga, the City's first-ever Green Beauty Salon.

In 2017, Mariatu earned two bachelor degrees in entrepreneurial management and marketing. In 2019, Mariatu joined Riverside City College Cosmetology Department as an Adjunct Lecturer. Her specific objective is to mentor and create job skills for her Cosmetology students. In June 2020, she earned her Professional MBA degree from California State University, San Bernardino.

She recently joined the Entrepreneurship Department, as an Adjunct Lecturer. In addition to her education, Mariatu has launched a second location of Tu Organics Salon and Spa in Las Vegas, Nevada. .